The dill plant is from the genus Anethum and is perennial or annual depending on where it is cultivated. Dill has gas relieving properties, hence the name being derived from dylle, an old Norse word to mean soothe or lull. To induce babies to sleep, they would be given dill water. To fight against hunger in the afterlife, Egyptians buried dill with the dead. And the Romans crowned their heroes with the fragrant plant. It was believed to have powerful properties that could protect them against spells in the Middle Ages. Dill is a single, annual taproot that dill seeds from tiny yellow flowers. Dill leaves are often referred to as dill weed to differentiate from the dill seeds. The leaves are mainly used in central Asia, the Baltic, Finland, Russia, and Sweden. Dill has a combination of aromas – that of citrus, and fennel – and flavors – anise, parsley, and celery. 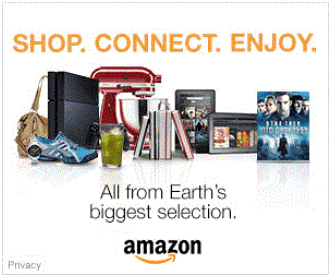