Direct link to this recipe: https://protectivediet.com/recipe/chia-seed-black-bean-burgers 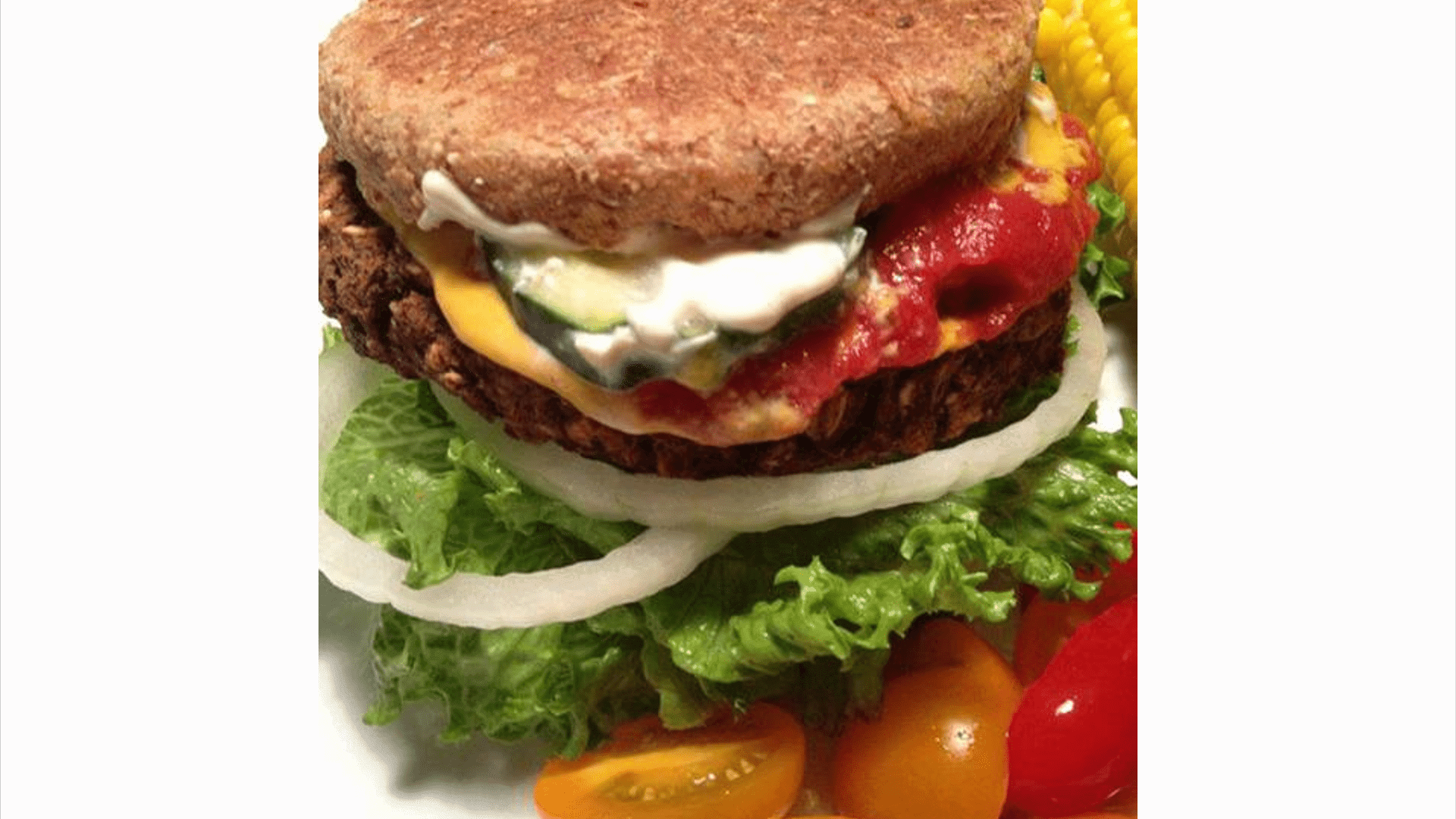