Direct link to this recipe: https://protectivediet.com/recipe/jacked-up-pulled-pork-sandwich 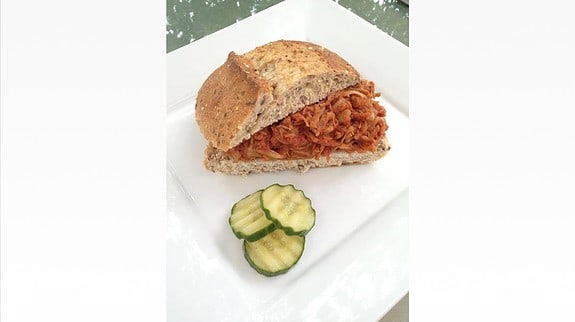 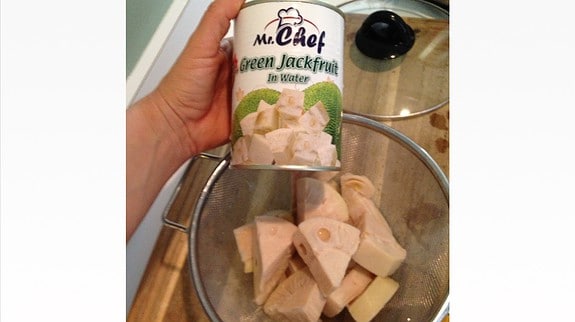 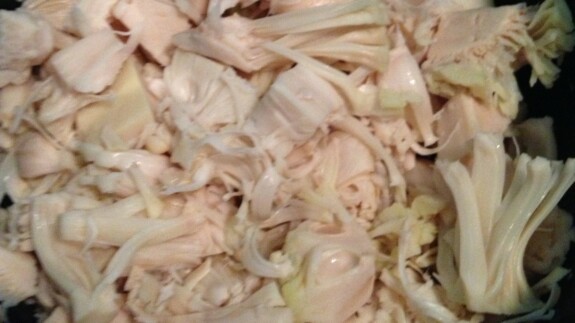 This jacked-up sandwich has it going on! It has all the flavor and texture of traditional pulled pork, minus the fat, cholesterol and sugar of traditional barbecued pulled pork. Layer this slow-cooker special on a Protective Diet Onion Sandwich Roll and top it with some Creamy Coleslaw for an unforgettable plant-based meal