Direct link to this recipe: https://protectivediet.com/recipe/no-bake-pineapple-upside-down-cake 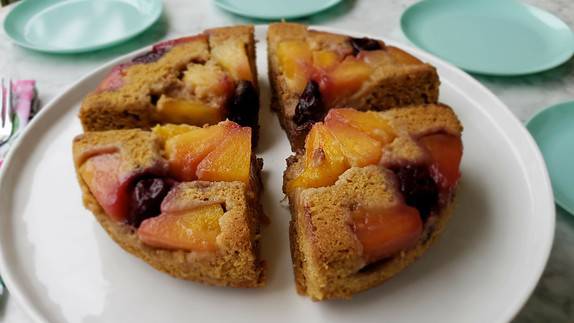 Protective Diet has created the next evolution of the most popular cake in American history. It was originally made in the post-war kitchen of the 1920s as a cast iron skillet cake, incorporating the popularity of then-exotic canned pineapple. In the ‘30s it became the most frequently made comfort food cake in American kitchens, found at every bake sale, potluck, church social and home holiday celebration. The addition of red and green dyed cherries made it a Christmas specialty. The name skillet cake disappeared when standardized bakeware purchases became popular with round and square cake pans. With the common use of boxed yellow cake mix, the Pineapple Upside Down Cake became a pop icon in the 1950s and ‘60s. By the 1970s it became known as an out of style dessert, but with retro culture keeping classics alive, April 20th became National Pineapple Upside-Down Cake Day. In the modern time of 2019 we are focused on heart-healthy, disease-reversing, anti-aging, cancer protective, sugar-free sustainable plant-based recipes that use the energy efficient set-it-and-forget-it electric pressure cooker of the progressive vegan kitchen, renamed The PD Workplace for Wellness. I had to remake this classic recipe to advance the history of America’s most popular cake, to protect future generations’ health, the animals and our planet. 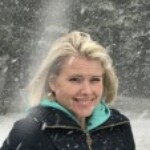 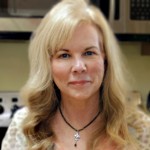 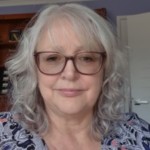 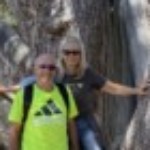 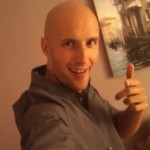 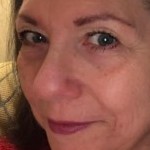 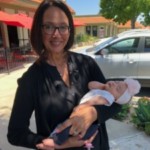 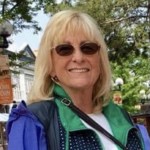